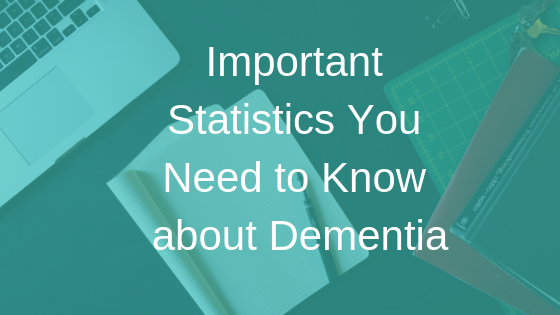 Did you know? January is Alzheimer’s Awareness Month.

17,000 Nova Scotians live with dementia and countless more family members and friends are also affected by the condition. Many people are unaware of what dementia is and how a diagnosis of dementia can affect your life and those around you.

Dementia is a broad, umbrella term that represents a set of symptoms caused by disorders or diseases affecting the brain. The symptoms may include memory loss, difficulty in performing a familiar task, changes in language, impaired judgement, changes in personality, behavior or loss of initiative. Under the general term of dementia, there are approximately 110 different causes. Alzheimer’s disease is the most common cause and the one you hear the most about.

If you live with dementia or you care for someone who does, you aren’t alone. However, it’s easy for both a person with dementia and their care partners to become isolated, inactive or lonely due to the stigma that exists when a person is diagnosed with dementia. Stigma is often due to a lack of knowledge or awareness of a subject in the general population. It’s natural to fear the unknown and make incorrect assumptions when you just don’t know better.

Statistics and numbers are powerful because they can help break down barriers. They indicate that you’re not alone with the challenges you face and provide perspective that dementia is a real issue that needs to be addressed.

To increase awareness and reduce stigma associated with dementia, here are ten statistics you need to know:

What can you do now that you know dementia is an important health care concern that affects thousands of individuals? Start a conversation by sharing a few of these statistics. Let people know it’s okay to talk about a condition that affects the brain and the changes associated with it.

Education is key in helping our communities and the people that live within them to become more aware of the condition, accepting of people with dementia, and willing to make changes.

Do you have experience caring for someone with dementia? Will you join us in helping to break down the stigma of dementia?